What Causes the Perfect Wave 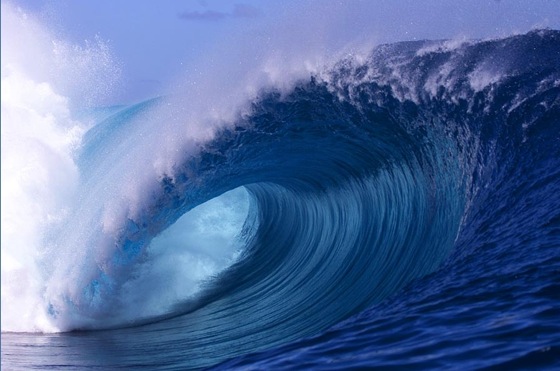 Every time you paddle out into the surf, swing your board around and go for a wave have you ever stopped to think about where that wave came from?  What is it that makes a wave, or rather what makes a perfect wave?

There are so many factors that come into place to create a wave, yet there is a basic break down... 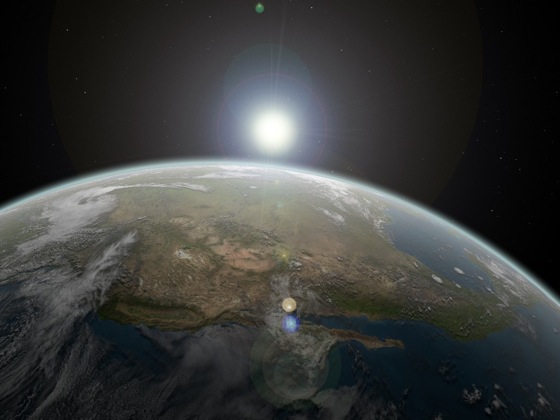 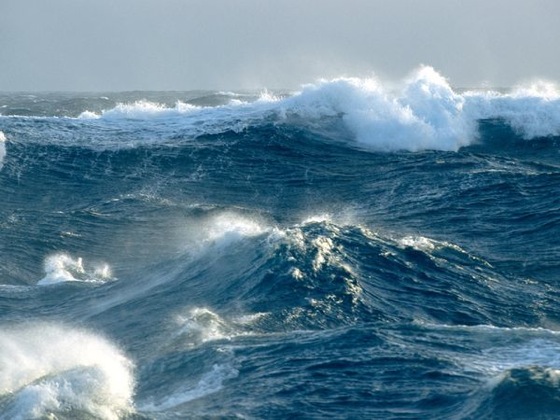 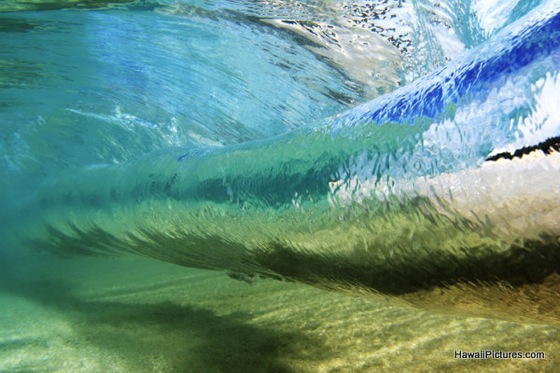 From the energy released from the sun, millions of miles away, across a galaxy, over thousands of miles of ocean, we experience one of the most beautiful and exciting of creations- a perfect wave.
So whilst you are waiting for your next surf holiday and a chance to experience a perfect wave, here's a HD slow motion clip of a perfect wave over in the South Pacific- completely mesmerizing...