Francesca Bingley
Learning to surf with a surf camp is a lot of fun. You meet other people who are trying something new for them, you get to surf everyday with great instruction, and you can relax in the surf lodge knowing that the next day you will be taken to the best waves for your level of surfing.

Surf camps are designed to make life easy for you so you can enjoy being on holiday and improving your surfing quickly. So to get you started, head to Portugal for some of the best waves in Europe. Here's where to stay on your surf holiday: 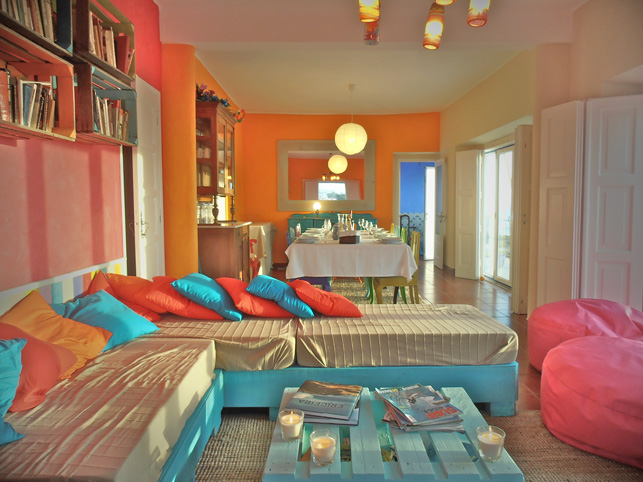 The modern relaxed interior of Ericeira's newest surf camp sets the tone when you're staying at the Chill In Surf House. You can arrive any day, surf each day, and can even join in with the arranged nights out as a great way to get to know people if travelling by yourself or in a group.

For some of the warmest waters around Portugal, head to Lagos, and stay at Casa Offshore. The upmarket surf house opened in 2010, runs February to mid November, and will take you to great beaches where you'll be able to surf before and after lunch (provided of course). Return home to soak in the hot tub, or munch on a Wednesday night BBQ. Perfect. 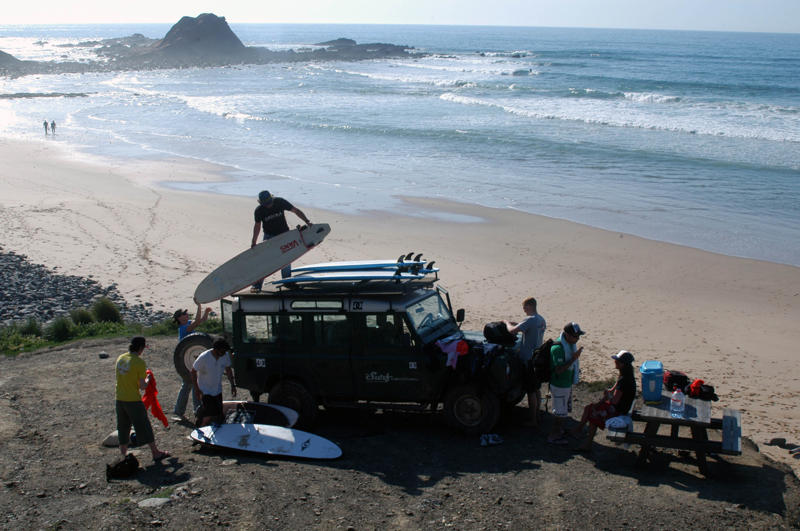 For one of the most relaxed experiences, turn up any day at the Surf Experience Surf House for all day trips to the best surf beaches and waves. They look after you with all your tuition and lunch included! It runs from February to mid December, so start getting yourself ready for a sneaky autumn break. 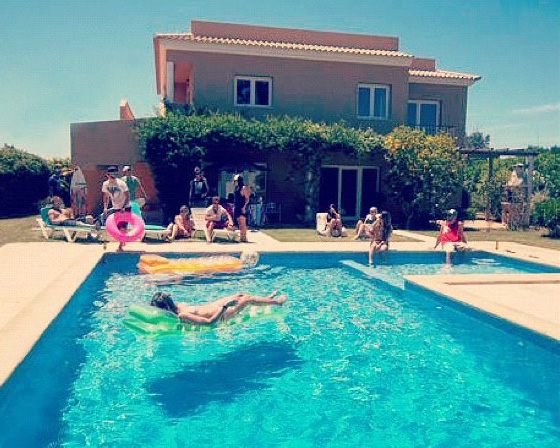 Lying only 10 minutes by car from Lagos in the Algarve, Jah Shaka Surf Lodge is a beautiful base for the surf camp. The lodge itself has lots of space, and runs throughout the year. Think two surfs a day, plus breakfast and lunch as standard.

Combine this staying at the Baleal Surf Camp with the Rip Curl Pro Portugal that runs mid October for some of the best learner waves at the town's beginners beach, but spectating at the infamous ‘Supertubos' wave.  Watch the world's best surfers compete in Supertubos' barrels, before heading back to your surf camp that lies only 100 metres from the beach.
This article was added by Francesca Bingley