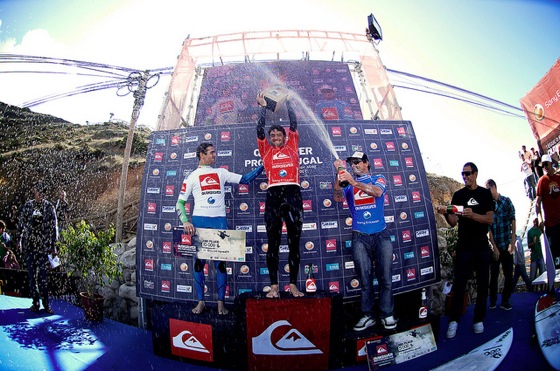 Yesterday the Quiksilver Pro Ericeira was won by Basque surfer Hodei Collazo in a very close final with Gony Zubizarreta from Spain.
The friends battled it out in Europe's answer to Bells Beach of Ribeira D'Ilhas, Ericeira, Portugal, only divided in the end by the slimmest of points. 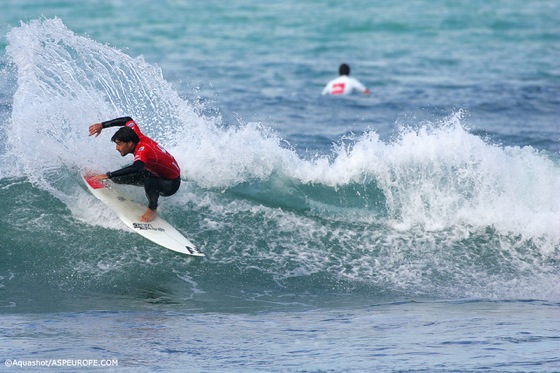 Collazo took the win with a combination score of 16.47, including an 8.50 opening ride and a 7.97; however it was a very close final, as Zubizarreta answered back with an 8.90 and a 7.57 in the final minute.  The clean, small waves suited both the surfers, enabling them both to show just how much is possible with the waves around Ericeira.
Collazo defeated his good friend Zubizarreta by only 0.20 points, yet this WQS win is Collazo's first which he was especially pleased about as the contest is rated a 6* on the European circuit.  Between the two surfers they took out dream tour surfers Jeremy Flores from Capbreton, France, and local Tiago Pires, who was one of the favourites to win. 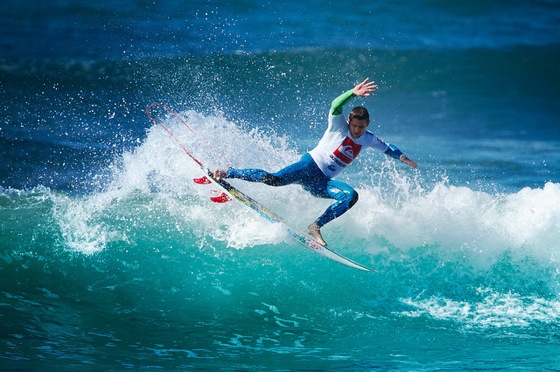 The Basque surfer's win has pushed him into 6th in the European ASP ratings and 71st in the world rankings, with Zubizarreta sitting in 3rd in Europe and 85th in the world.
Now the attention turns to the final stages of the European tour as the tour moves to the stunning Canary Islands.  Next on the list is the Islas Canarias Santa Pro on Lanzarote from 27th October to 1st November.  This event is rated a 6* Prime so is going to be highly contested for both the points and the prize money.
Watch it live at www.aspeurope.com/live/santa2010, and whilst you are waiting, check out the vid of how Collazo defeated Zubizarreta in the sunny conditions in Ericeira.