Francesca Bingley
After working hard all week and dreaming of the surf, there is nothing better than heading for a long surf holiday or weekend away.  However, for any of us that are sadly too busy to make it to the surf, there is the joyous invention of the surf film to entertain us.  We've taken a look at some of the best new surf films that are either out now to buy, download or to get excited about.  Check them out:
www.billabong.com/blowup 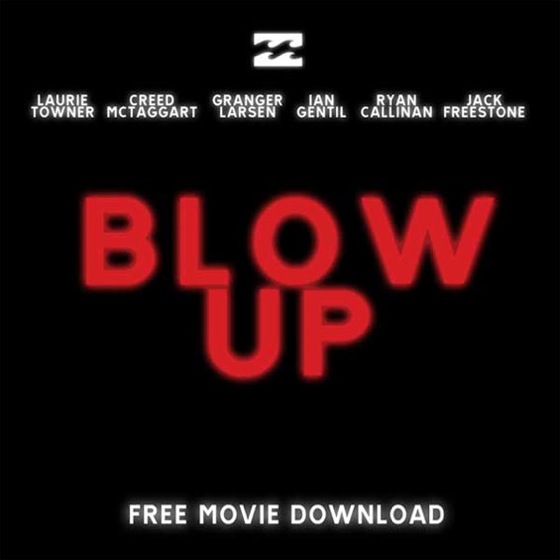 Our first pick is a gem as it's downloadable.  Make the most of Billabong's latest surf film and watch an international mix of Billabong's surfers, as they pay homage to the late Andy Irons with what they do best.
https://firstlovethefilm.com 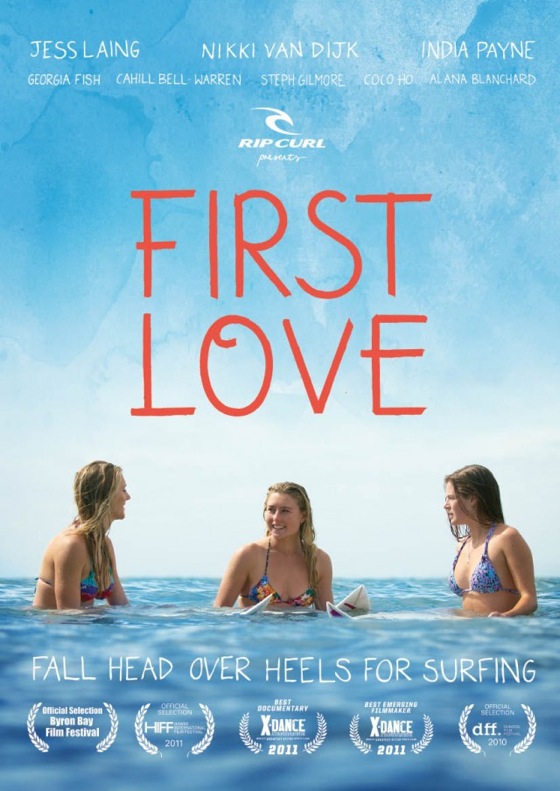 Time for a bit of surf love indulgence.  ‘First Love' is a documentary style surf film about 3 Aussie sponsored surfer girls from Phillip Island.  The film follows there highs and lows as they compete, get injured and try to make it to the infamous Hawaiian season.  It's available to buy now.
www.globe.tv/0000 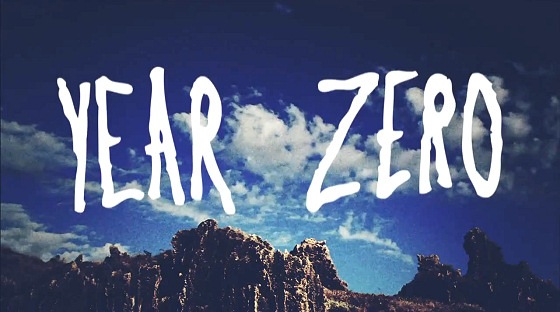 Globe has done it again, it's releasing another mesmerizing surf film.  Expect lots of insane airs, ridiculous barrels, and of course, some of the best surfers in the world showing everyone the new progression for surfing.
www.ripcurl.com/?Tip2Tip 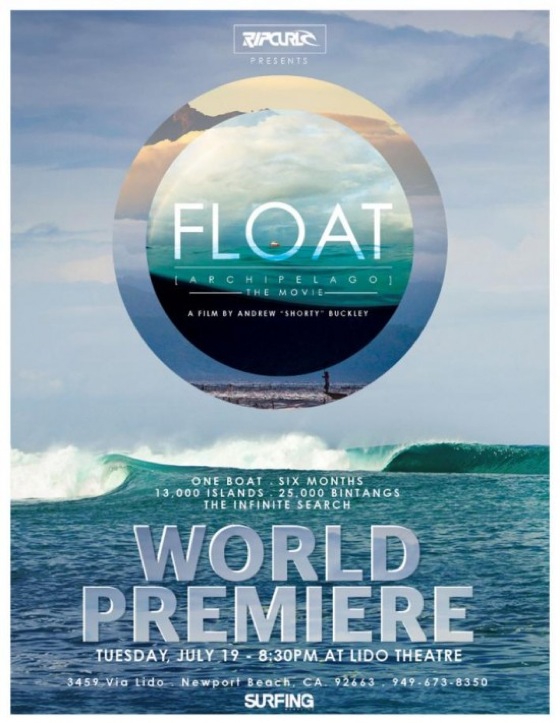 It's all about Indonesia sometimes.  With literally thousands of islands, it was always going to take some time to explore the countless waves of its shores.  Rip Curl spent 6 months navigating the Indonesian waters in the search of new waves, and its time was well spent.  Visit the website to view the trailer for the movie that's about to premiere.
https://wayoftheocean.com 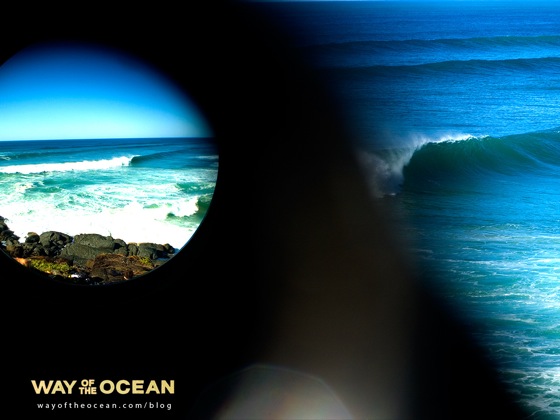 If this doesn't get you excited about surfing, nothing will.  The ‘Way of the Ocean' film is, in fact, going to be made up of 5 parts.  The recently released part 1 focuses on Australia, and shows just how incredible the world's largest island and its surf truly is.  Take a look at the clip below and get ready to go surf.

WAY OF THE OCEAN - Official Trailer 1 from Matt Kleiner on Vimeo.