How to Get to Peniche from Lisbon Airport 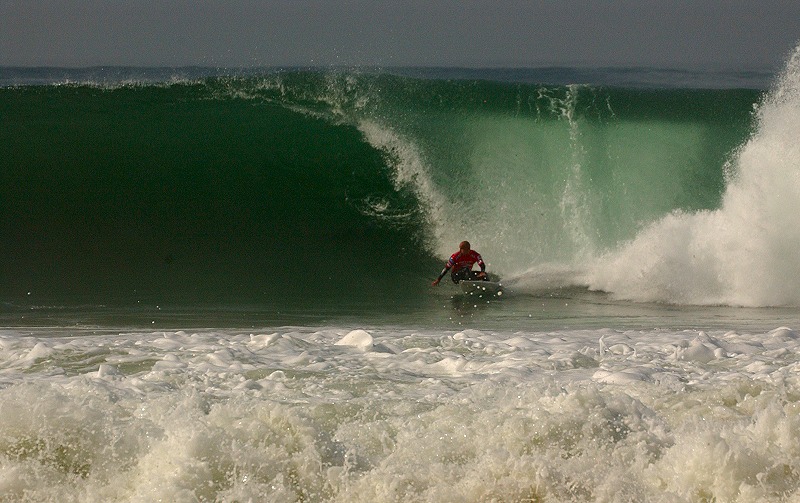 It's not long now until the Rip Curl Pro Portugal in Peniche takes place. So if you fancy treating yourself to a week or two away surfing Portugal and watching the best surfers in the world compete, get your holiday booked and get on that flight. Here's how to get to the beautiful surf town of Peniche:
The quickest way to reach Peniche is to fly to Lisbon airport, as the town is only an hours drive away.  However, an alternative would be to fly to Porto in the north, which is 2.5 hours drive from Peniche.  Check for the easiest flight routes through  the website www.wegolo.com.
If flying to Lisbon airport then there are a number of methods of reaching your destination. One of the cheapest options is to take a taxi or the aeroshuttle from the airport (departing every 30 minutes from 8.15am-9.30pm) to the bus station ‘Sete Rios' where you can take the bus to Peniche itself for just a few euros.
Another route to the bus station is to take the subway (running 6am- 1am) from the airport. Take the Red Line to Sao Sebastiao, change here, and take the Blue Line only two stops to Jadrom Zoological (the city zoo) which is next to the bus station Sete Rios.
Alternatives if you fancy the least effort involved would be to take a taxi directly from the airport, however if you fancy saving yourself a bit of money, then share a taxi or mini bus through our shuttle bus partner A2B.
If you feel in the mood to explore during your time in Peniche, then rent a car from the airport through Hertz, who we have set up a discount with for surfholiday guests: www.hertz.com/surfholidays
This article was added by Francesca Bingley