Francesca Bingley
Surf Photography?  Who would have thought that an image apparently so simple, could be so difficult to produce?  As surfers we are constantly looking for the best wave, the best beach, the best experience, and we often use surf photos to work out where we want to visit.
Over the past 60 years of so, some of the most iconic images of the surfing world have been published.  Trying to choose only a handful of ‘all time' surf photographers to illustrate the beauty of surf photography is like trying to count how many waves are in the world this instant.  So instead of claiming a definitive list, here are a few incredible surf photographers that have helped to shape our view of surfing as we know it.

Documenting the surf scene of the 60s and 70s in California, Grannis captured an era that has influenced people and surfers the world over.  Grannis passed away on 3rd February 2011 at the age of 93. 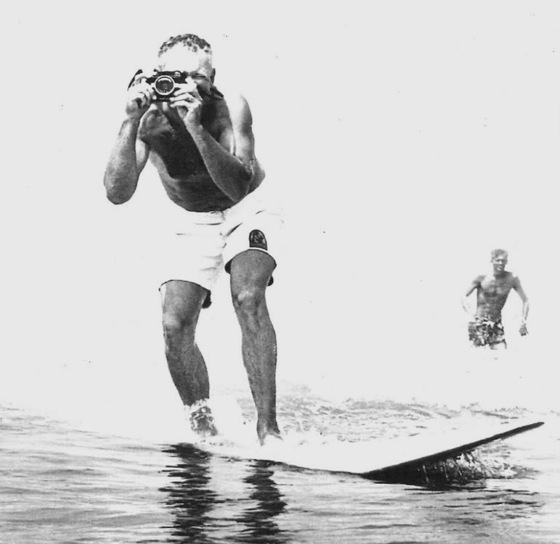 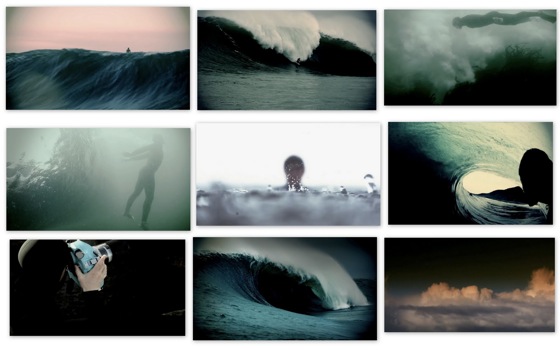 Smith is considered to be one of the best surf photographers in the UK.  He recently received major recognition for his work with Relentless' surf film ‘The Dark Side of the Lens'. 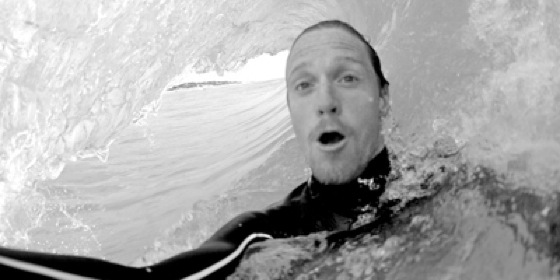 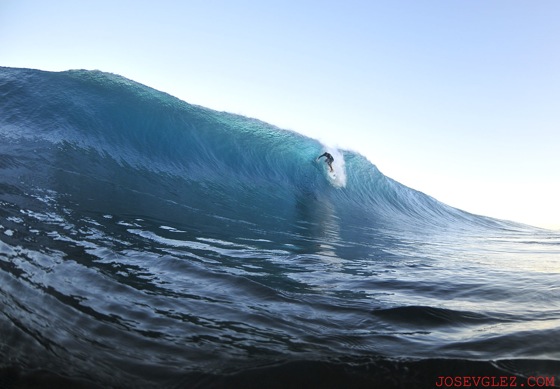 Every so often someone comes along with a lot of creative energy.  Take Glez for example... his love of surf photography prompted him to create the Spanish surf magazine ‘Radical Surf'.  It focuses on the Canary Islands (including one of our favourite surf holiday destinations of Fuerteventura), giving a great showcase for European talent. 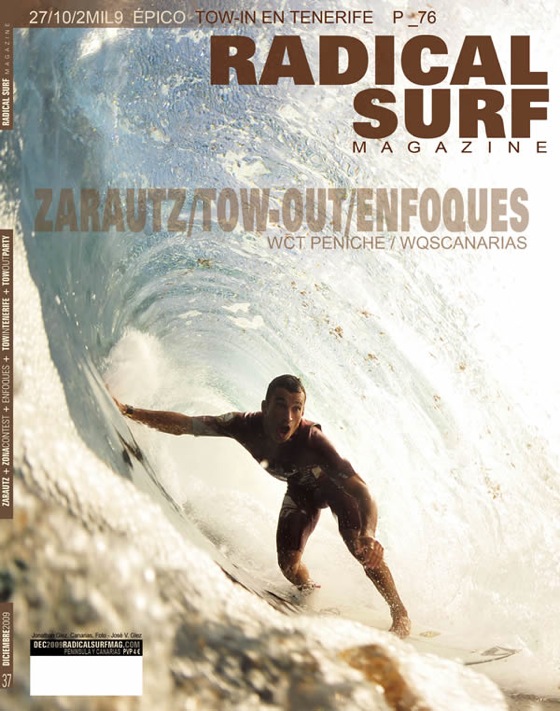 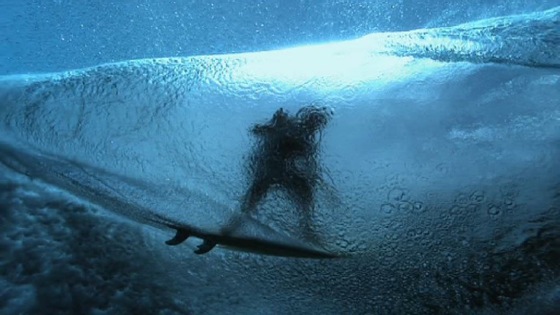 If anyone has watched the BBC2 documentary about the South Pacific and its waves, then you will be familiar with Strickland's work.  He's the man literally behind the HD camera, that caught the first HD images of a wave as it peals, barrels and spirals its underwater vortexes. 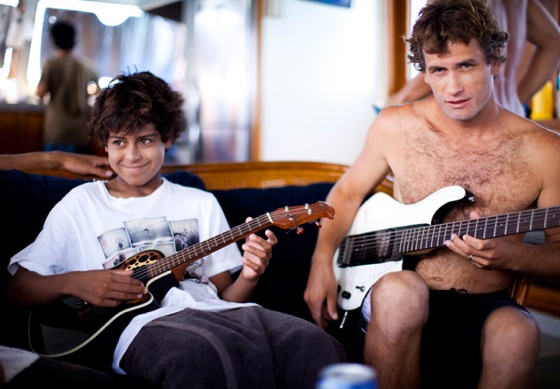 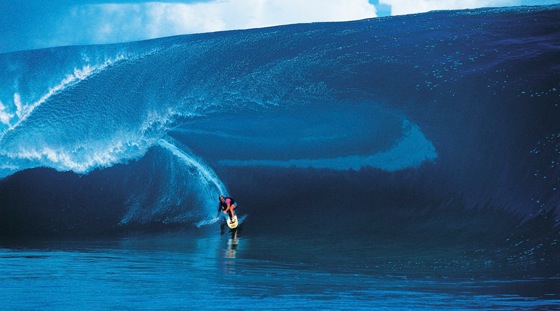 Even if you know nothing about surfing, chances are that you would have seen McKenna's  photo of Laird Hamilton at Teahupoo- otherwise known as ‘The Millennium Wave'.  It speaks for itself.  Breathtaking. 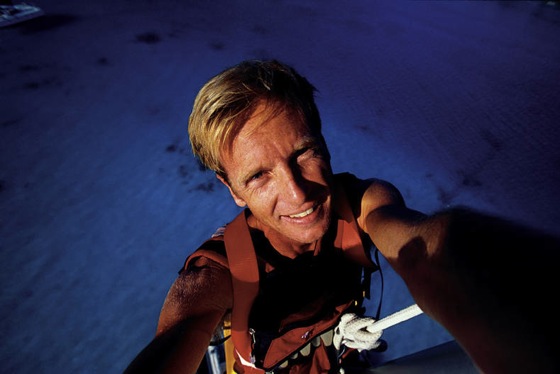