Wave: Aill Na Searrach
Nickname: Aileens
Where: Cliffs of Moher, County Clare, Ireland
When: When the storm comes
Type: Right hander, Reef Break
Why: One of the world's biggest and best waves
Stats: Paddle in up to 25ft, tow in up to 50ft+ 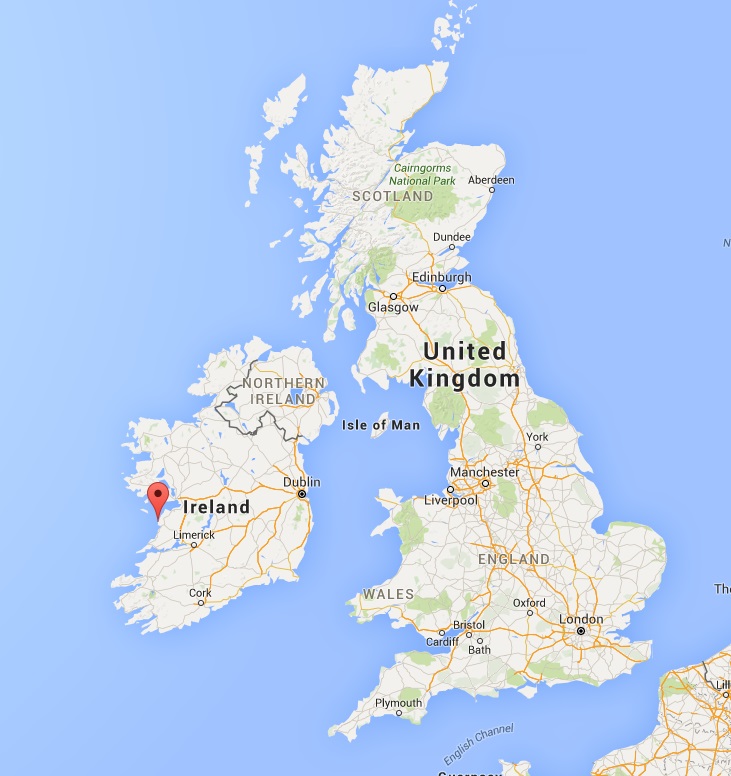 Off the stunning ancient Cliffs of Moher in County Clare and just a few kilometres from the popular surf town Lahinch lies a sleeping titan. When the Atlantic Ocean sends storm swells from its depths, the gargantuan wave Aill Na Searrach rears its head, and proceeds to gallop its way to the cliff's face.  This wave is affectionately called “Aileens” and is one of the best “big” waves for tow in surfing in the world.


For years locals and tourists a like would gaze over the edge of the towering Cliffs of Moher, staring in wonder at the waves crashing 700ft below.  Few would have dreamt that anyone would ever consider surfing those monstrous waves.  However, in 2005 the unthinkable became a reality.

Irish Surf Champion John McCarthy had been preparing to tackle the beast, and finally the conditions and a team of fellow big wave riders came together. What happened on that fateful October day has become subject to legend, debate and controversy. However, what will always be remembered is that Aileens was ridden for the first time with the aid of tow in equipment and some amazing bravery.

Aileens works when the ocean's swell hits the hidden reef, forcing a perfectly formed crescent shaped wave to barrel. Just like any other surf-able wave you'd think? The difference here is that Aileens is big- really big. The wave is able to hold anything from 25ft to 50ft plus. It's massive, heavy and rivals Maui's Peahi (aka Jaws) or Tahiti's Teahupoo

Since the discovery that Aileens could be ridden in 05' the big wave riding community have taken notice. Visits from the world's best have taken place and surf films are now featuring the incredible spot. The wave has attracted a lot of attention from the insane big wave surfers such as Fergal Smith, Tom Lowe and Cain Kilcullen. 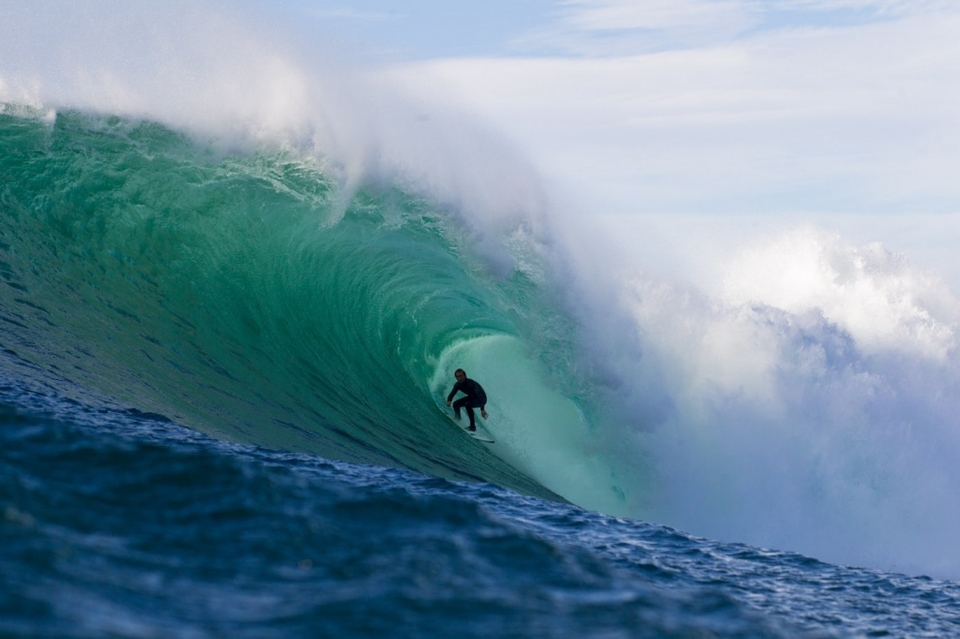 Our own Easkey Britton at the tender age of 21 also took on the mesmerizing wave, becoming the first woman to ride Aileens, and so set the bar for things to come.

Today whenever the swell picks up you may find McCarthy out riding the waves with his buddies, risking life and limb in the thundering waves. The spot has become a mecca for the international community, but it is still only for the toughest of surfers. The site is only accessable via a 2 mile paddle out or jet ski ride, and even then you need to have the mind frame to attempt to tame the beast. Beautiful to watch from up on the cliff tops, sometimes it is better off being the spectator to the gladiator challenge going on below. 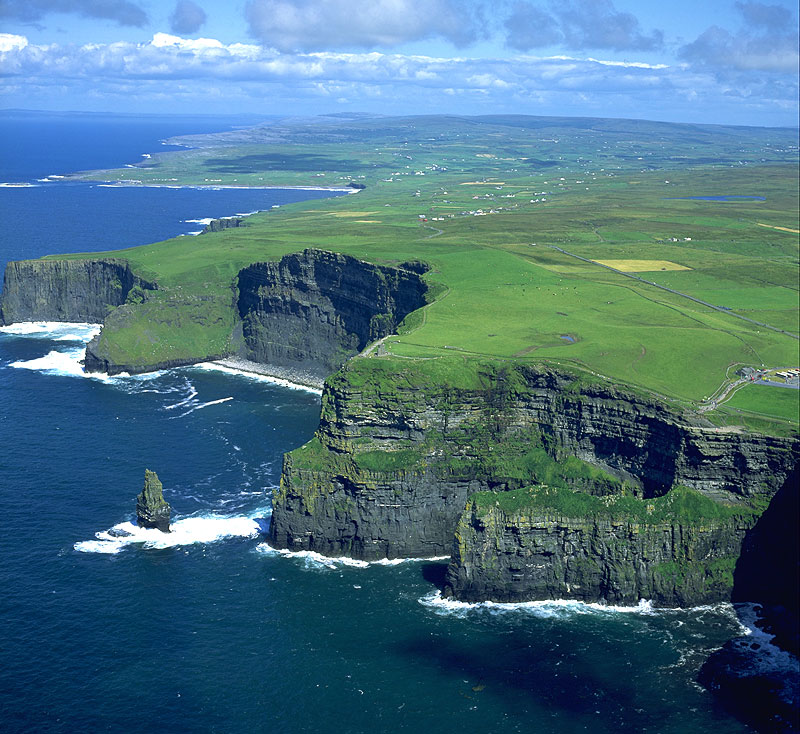