Surfing in the 60s 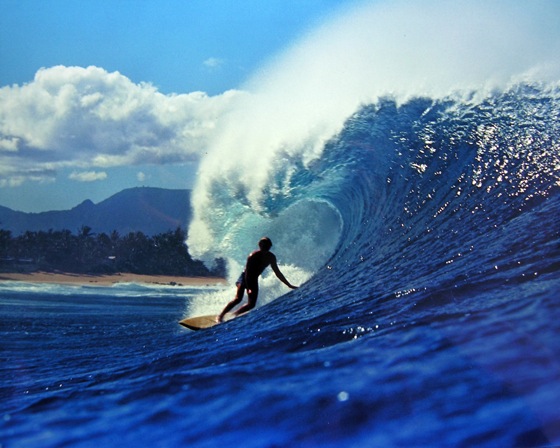 There are few things that never change in this world, and yet during the 60s if you had talked to any surfer about what it felt like to be riding a wave you would probably hear the same answer today.
The sense of freedom that surfing gives and inspires has meant that over the decades countless people have tried the sport for a million and one reasons.  Often when we think of classic images of surfing, we often think of the 60s longboarders cruising the waves.  So what is it that makes the era so iconic?
In a decade that brought us The Beatles, Martin Luther King, the peak of the war in Vietnam, a man landing on the moon, the emancipation of numerous African countries from colonial rule, and the liberation of women, there was a quieter revolution taking place on shores around the world.  Just as millions of people decided to break from the norm of society and speak out over injustices, some people chose to leave their rigid lives behind and start surfing. 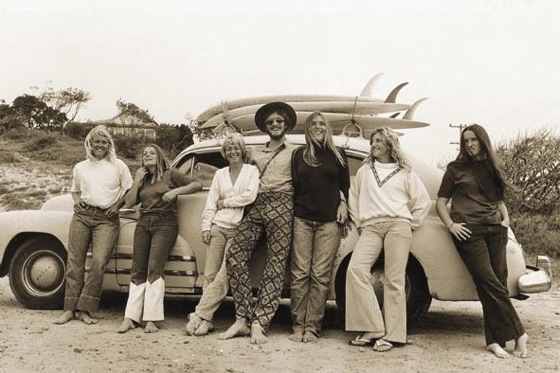 To surf in the 60s was something controversial, often bringing the title of ‘beachbum' with it.  Whereas today we associate surfing with something current, edgy and fashionable, in the 60s it was a way of saying a massive ‘no' to society's desires for your life, and choosing a different path.  It was often not just a hobby but a way of life.  Surfers got involved with creating their boards, exploring coastlines for new undiscovered waves, it was by word of mouth and invitation that a new wave was found... not just the latest online update via twitter or surf guide book.  There was a sacredness to the sport that was unique to the era.
Imagine a time when surfing was slower.  The shortboard hadn't been invented yet, boards were generally still made from wood before foam was used towards the end of the decade, and neoprene wetsuits were still catching on.  Surfing was all about the ‘hotdogging' style of effortlessly gliding along the wave on your longboard, tucking into the curl and dancing up and down the length of the board.  Tricks meant ‘hanging 5' or '10' toes over the end of your board, not the slashing and aerial maneuvers we see on today's shortboards. 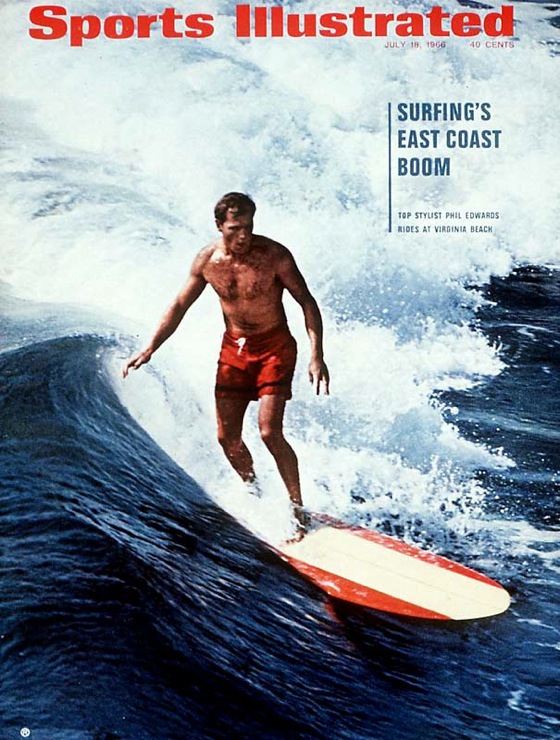 Stars of the era were created by surf films, not contests.  Some of the most well known names and imagery came from Bruce Browns, often budget, surf films such as ‘Surfing Hollow Days' and of course, ‘Endless Summer'.  Some of the best surfers in the world featured in Brown's movies, including Phil Edwards, who along with Brown discovered Pipeline in December 1961.
Although Hollywood had its crack at capitalizing on the surf movement with sequel ‘Gidget' girly surf films, those surfing during one of the most revolutionary eras in modern history surfed for the love of it.  Before all the money, the glamour and the approval, surfing in the 60s was about exploring and daring to be different.
To give a beautiful glimpse into the 60s surfing world here's the trailer for the iconic ‘Endless Summer'.  Watch it, be inspired by it, and dream of your own surfing holiday adventure...