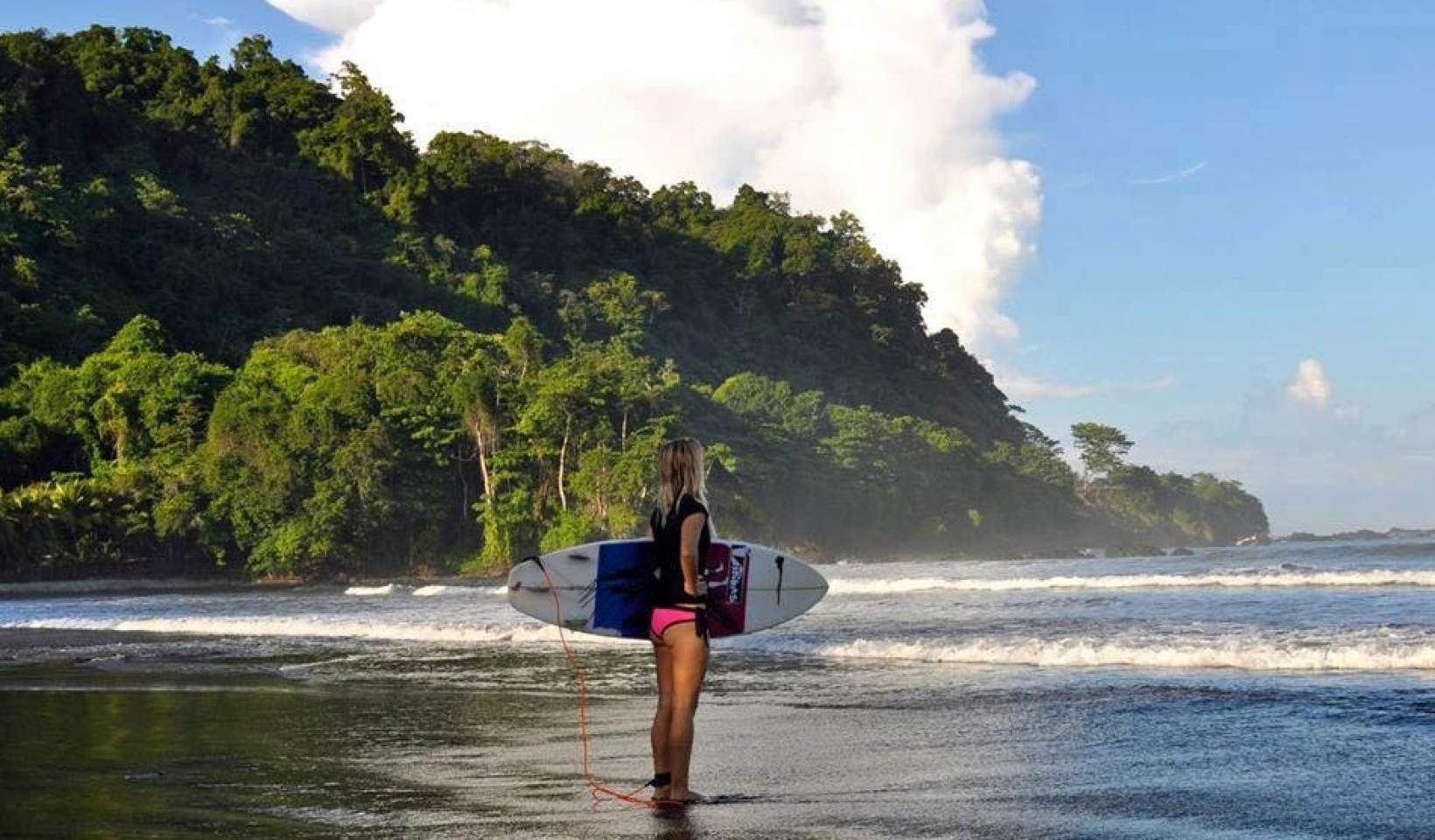 The ISA are heading to one of the best surf spots in Costa Rica, the beach break Playa Jacó for the 2016 World Surfing Games.


From the 6th – 14th August Playa Jacó will be home to the top national surfing teams from across the world will going head to head, in the hope of being crowned 2016 INS ISA World Surfing Games World Champion.

The 2016 INS ISA World Surfing Games is an Olympic style team competition with each national team having four men and two women all vying for individual medals and collectively for the Fernando Aguerre World Team Trophy which is named after the iconic ISA President who has been at the helm of the organisation since 1994.

Last year’s team winners and hosts this year Costa Rica will be the team to look out for again this year, especially with the home ground advantage. You can watch the competition live on ISAWorlds.com from August 6-14.

We also have a fantastic selection of apartments and surf camps a stone’s throw from Playa Jacó which you can see here, giving you the best place to take in the action from this incredible contest whilst also giving you the chance to explore some other great surf spots in Costa Rica.

Watch the final day highlights from last year’s event below: