What Type of Wetsuit do I Need in Portugal?

If you are thinking of going on a Portugal surf holiday in the next year, then knowing which type of wetsuit to wear in Portugal when surfing is essential.  Being able to stay out in the water for as long as possible, and make the most of when the waves are good is what all surfers want to do.  So what do you need to know if you're planning that Portuguese surf adventure?

1- What type of westuit to wear in Northern Portugal: 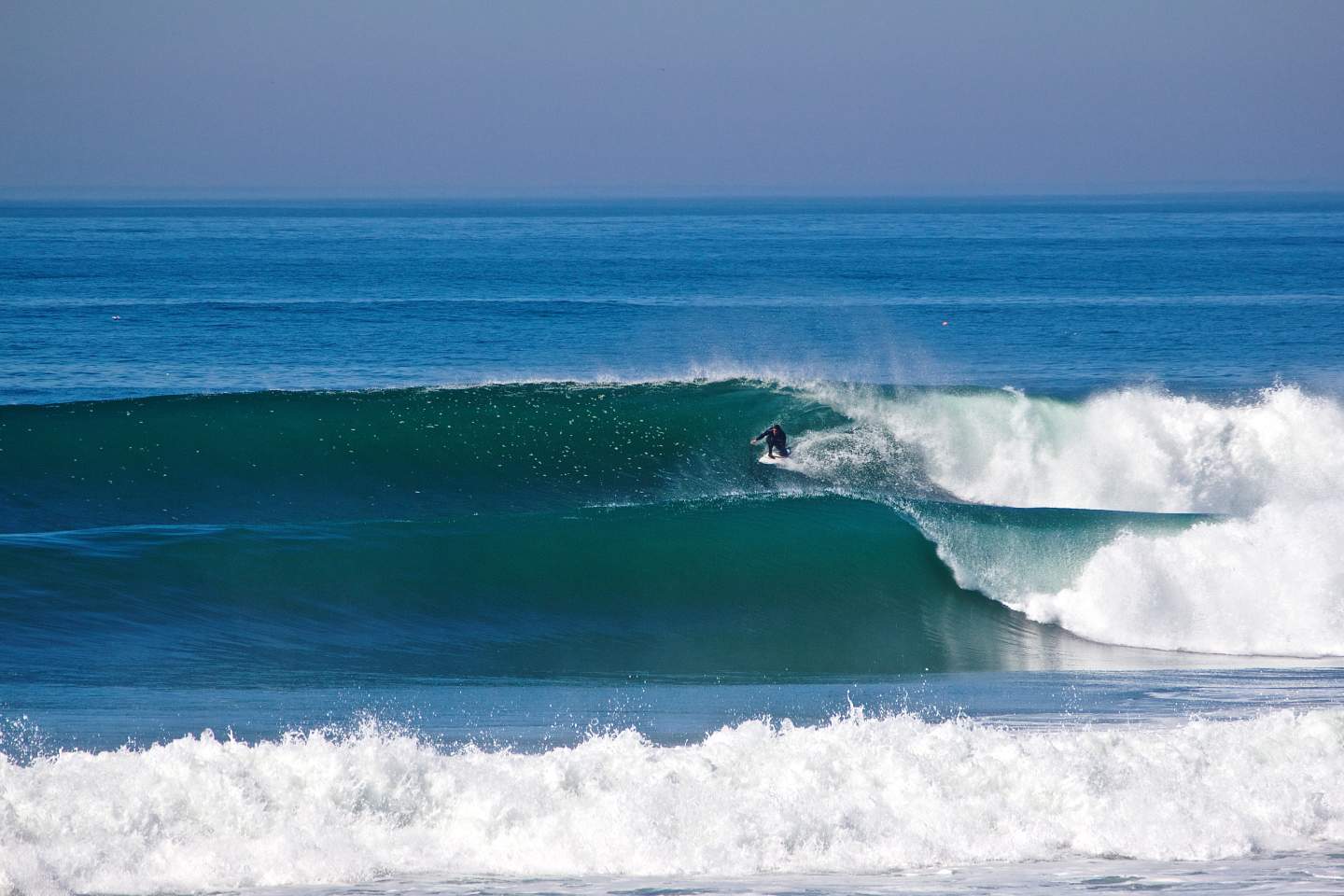 There's great surf to be found in the northern part of Portugal especially if you are in the regions capital and want to surf Porto . The Atlantic waves buffet the coastline and churn up some slightly colder surf than you make expect from the warm air temperatures, so throughout the year you will need to wear a certain type of wetsuit.

During the summer months a light 3/2mm spring suit will be more than enough, however for the remainder of the year you will be reaching for the thicker 4/3mm or even 5/3mm in the depths of winter.  Look for hyper stretch wetsuits so that even when the water temperature takes a deep you don't trade manoeuvrability for warmth.

Our Most Popular Places to Surf & Stay in Northern Portugal:

2- What type of westuit to wear in Central Portugal: 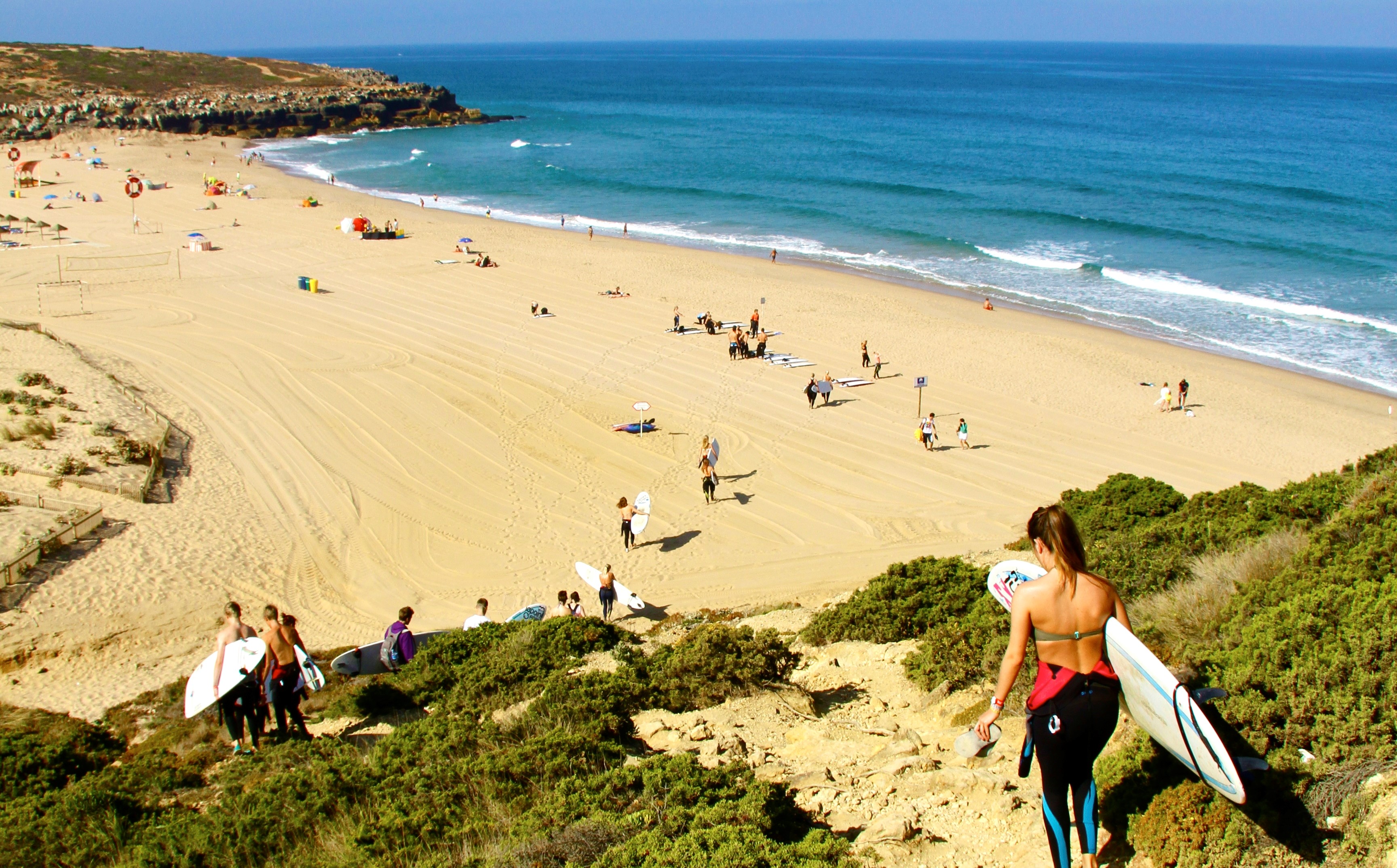 The further south you travel, the warmer the waters… so no wonder so many surfers love central Portugal's waves. Think surfing in Ericeira, or Cascais, Peniche and even the country's capital of Lisbon, and you have a great list of world class surf towns and waves to choose from.

Similarly to Northern Portugal it takes a while for central Portugal's waters to warm up, but they are milder that the north's, so during the summer months there will be a few weeks when you can reach for those boardshorts. A short sleeve full wetsuit is perfect but they are hard to get at times. In September the water can be at its warmest so a 3mm to 4mm suit works. A full 5/3 winter steamer is best when it's the end of winter/beginning of spring when the ocean is at its coldest.

Our Most Popular Places to Surf & Stay in Central Portugal:

3. What type of westuit to wear in Southern Portugal:

If you simply love being warm in and out of the water, then southern Portugal is a winner. Boardshorts can be worn for August and September in the surf around Lagos and Sagres in the south of Portugal as its ocean temperatures reach 23 degrees C on average. In fact the average water temperature only dips to 17 degrees during the winter and spring months, so a good spring wetsuit will keep you warm all year round.

Of course keeping warm isn't just from your type of wetsuit in Portugal… make sure you get your core temperature up post surf with a good dose of local food and drink at one of the thousands of restaurants, cafes or tascas!