Alex Hickman
Zarautz is Spain's most famous surf town and has produced some of the country's best surfers who went on to compete on the world tour.

When staying at one of our Zarautz surf camps it can be hard to know exactly what to do with all the choices in front of you, whether that’s having some down time on the beach or enjoying a cold San Miguel on one of the many terraces that line the town.

Here at Surf Holidays we thought we would share our five must do’s when in Zarautz which you can find below. Let us know in the comments section your favourite activities in Zarautz. 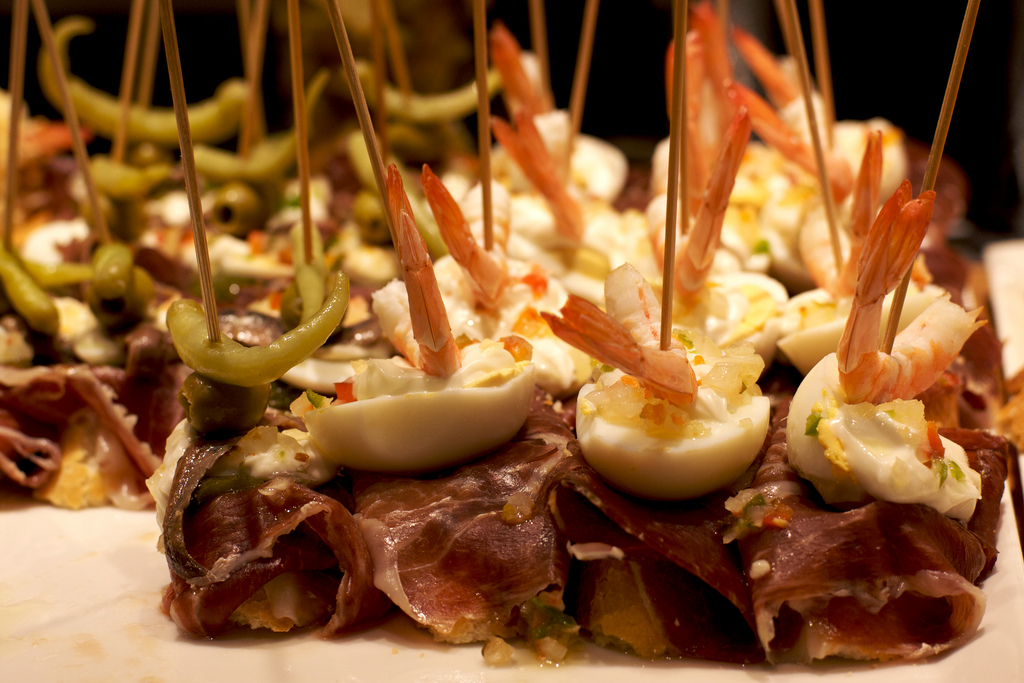 You can’t come on Zarautz surf holiday and not try the local cuisine. We suggest going on a food tour in nearby San Sebastian for a true taste of the gastronomical delights that the Basque Country is famous for.

The San Sebastián Food Tour: Pintxos and Wine is a tour of the award winning Pintxos bars where you will eat many of the miniature tapas bites with local specialities such as spider crab on the menu, all washed down with Basques classic drink Txakoli wine. 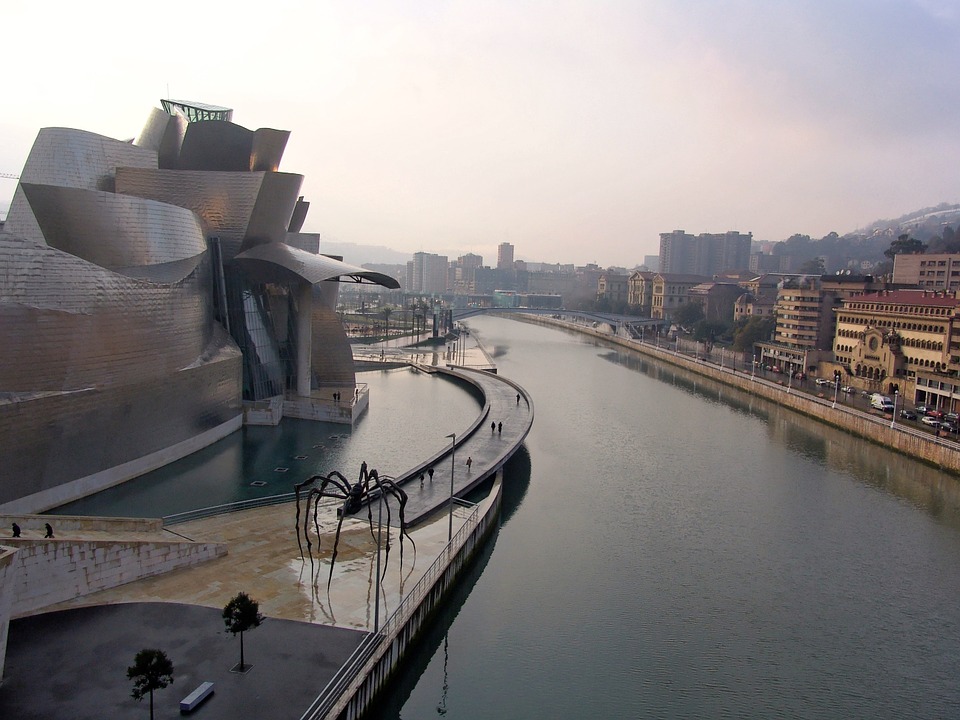 This mind bending architectural wonder is also one of the most incredible art museums in the world. Located just a short drive from Zaruatz in Bilbao you can while away the hours before you even set foot inside.

You’ll know you’re there when you see the massive tarantula on the façade and the gigantic dog made of flowers… That in itself should tell what you are going to experience at the Guggenheim! 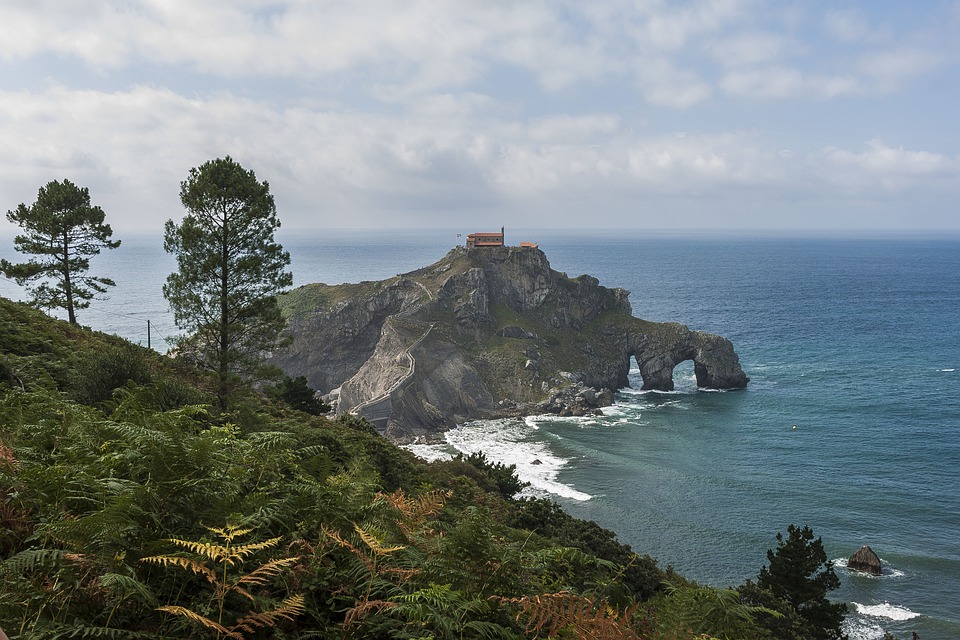 San Juan de Gaztelugatxe, which means “castle rock” in Basque is a great place to head when the waves decide to flatten out or you just need to rest your weary, surfed-out body and take in the beautiful scenery that this place is known for.

The San Juan de Gaztelugatxe is located on the shores of the Bay of Biscay and is accessed by a man-made stone bridge that transitions into a path that contains 241 steps and zigzags its way to the top. Once you reach the top you will find a very small church that is dedicated to John the Baptist. It has housed a convent, served as a prison for Basque witches who were detained during the Spanish Inquisition, been used as a defensive outpost for the lords of Biscay and was pillaged by Sir Francis Drake. 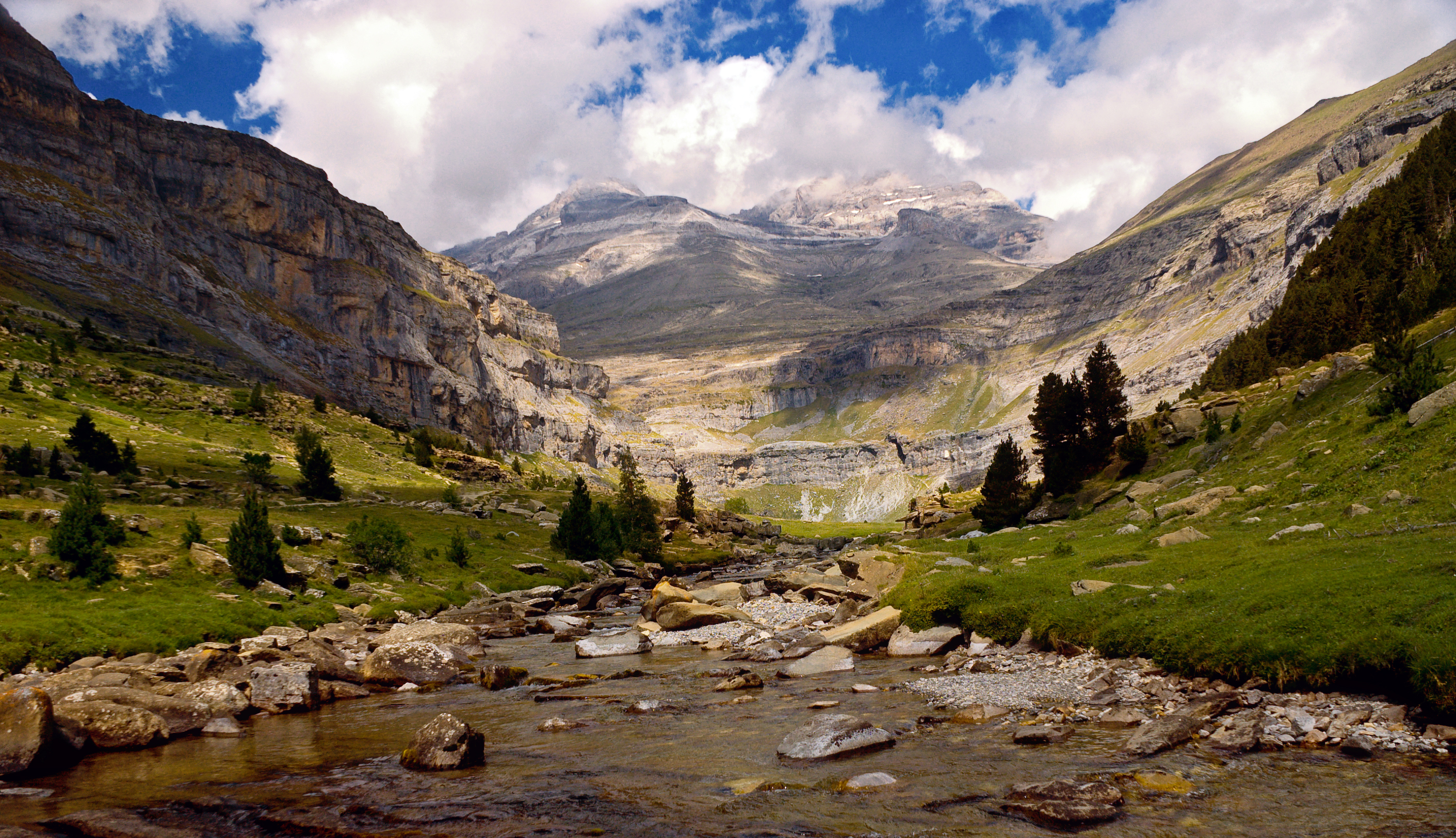 Once you leave the cities and towns you realise that out in the countryside, life revolves around the Basque farmhouses known as baserri. The Basques of the baserris still work with flocks of sheep, raise livestock and make local cheeses and hams with a deep natural connection to the land around them.

The best way to experience the natural beauty of the Basque countryside is to explore one of the many national parks such as Urkiola, Urbasa-Andia and Bardenas Reales. Keep your eye out for Pottokas, also known as Basque Ponies.

The town of Biarritz is actually located back in France, but is just a short drive from Zarautz making it the perfect place to spend the day. Trendy spas and luxury restaurants sit side by side with laid back pizza and burger places and surf shops.

The wife of Napoleon III, Princess Eugenia had her summer house built here on the sand which transformed the town forever, as now palatial summer houses can be found along the golden sands, which are great for a spot of sight-seeing and day dreaming! Remember the town has a deep love of surfing and Biarritz is home to some great beach break waves as well, so don’t forget you can always take your board for a day trip!


Other articles you may also want to read:
Spains top five waves
Top 5 breakfasts for surfing