5 All Time Best Surf Documentaries Ever Made

We spent hours debating over the best surf documentaries of all time and finally all agreed on 5 that every surfer must see...

In this difficult & challenging time for us all, as the Coronavirus and isolation sweeps through the world, it is very important to take some time to escape and keep remembering the joy surfing brings us all and to look forward to being able to get back in the water soon.

The feeling of just sitting back and switching off to watch some of the all time best surf documentaries ever made is one of the world's greatest pleasures for a surfer.

Riding Giants is directed by Stacey Peralta, a pro skater who has becoine an innovative documentary maker (he also directed Dogtown and the Z-Boys). 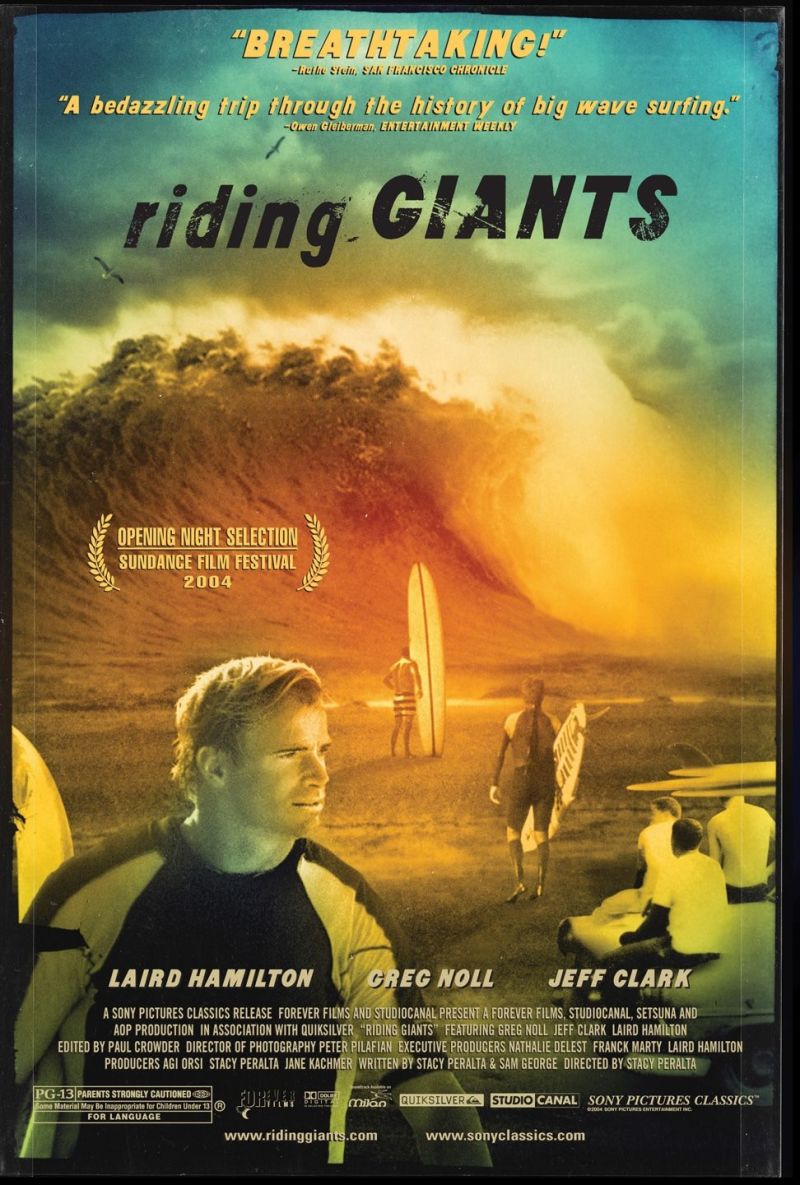 The surf documentary covers the rise and evolution of big wave surfing through 3 different chracters.

It begins in Hawaii with pioneer big wave surfing Greg Noll surfing monster waves in Waimea Bay, truelly risking his life every day with a masive wooden surf log and a pair of black & white board shorts. The doc then takes us to San Francisco surfer Jeff Clark who discovered the now famous Mavericks wave. Incredibly he surfed it alone for 15 years before the surf media really took notice. The documentary then switches to Laird Hamilton and his intense goal to surf Teahupoo in  Tahiti in gigantic conditions.

This film is inspirational. The intense passion and skill these surfers have is incredible. Easily makes it to the top of the list as one of the most entertaining surf documentaries ever made.

A lot of people new to surf may think that it is all sunshine and happiness out there in the water. Well not always so, especially in Hawaii back in the 1970s when sharing a wave with new commers was not an option. 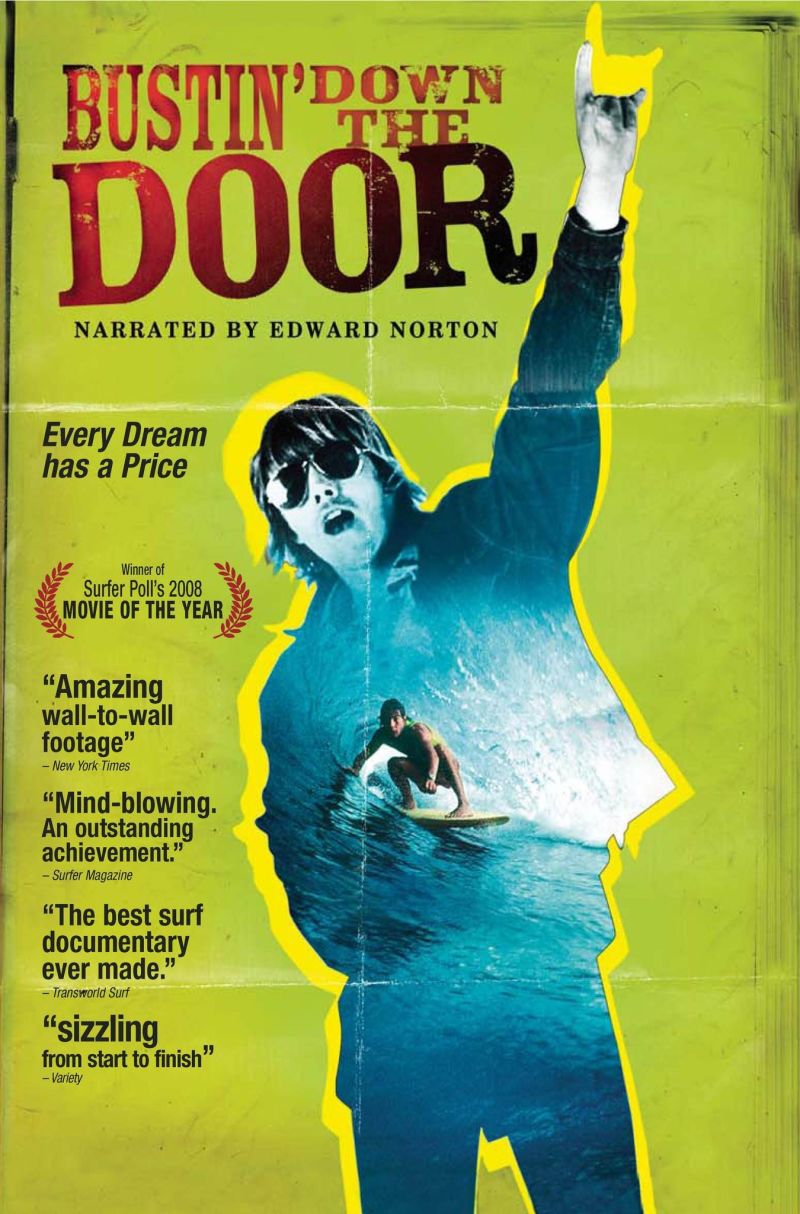 The surf doc is narrated by Edward Norton, and provides a fascinating look at the scene around the surf spots on the famous North Shore. The specatcular 7 mile stretch of surf had previously only ever been surfed by locals and some Californians; the surf documentary charts the unwelcomed arrival in the early 70s of Australians and South Africans and how it led to a whole new level of competiytion and the eventual formation of a formal surf league.

Narrated by Russell Crowe this documentary shines a light on the Bra Boys, a notorious surf gang, hailing from the working class area of Maroubra, Australia. 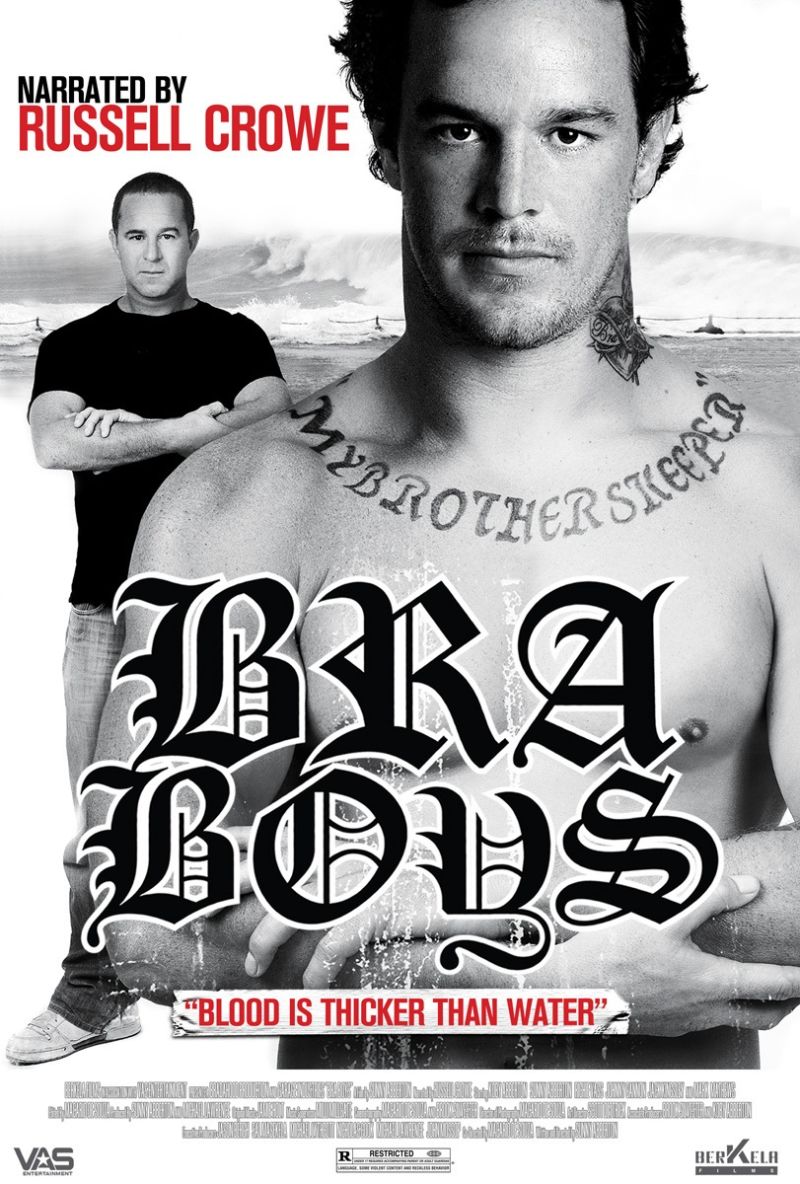 A fascinating and sometimes tragic insight into the contrast between the stunning natural beauty of the waves that these boys excaped to surf and the harsh reality of their daily home lives.

Arguably the most complete surf documentary ever made, directed by Dana Brown whose father Bruce Brown the made world first surf documentary, The Endless Sumnmer back in 1966. 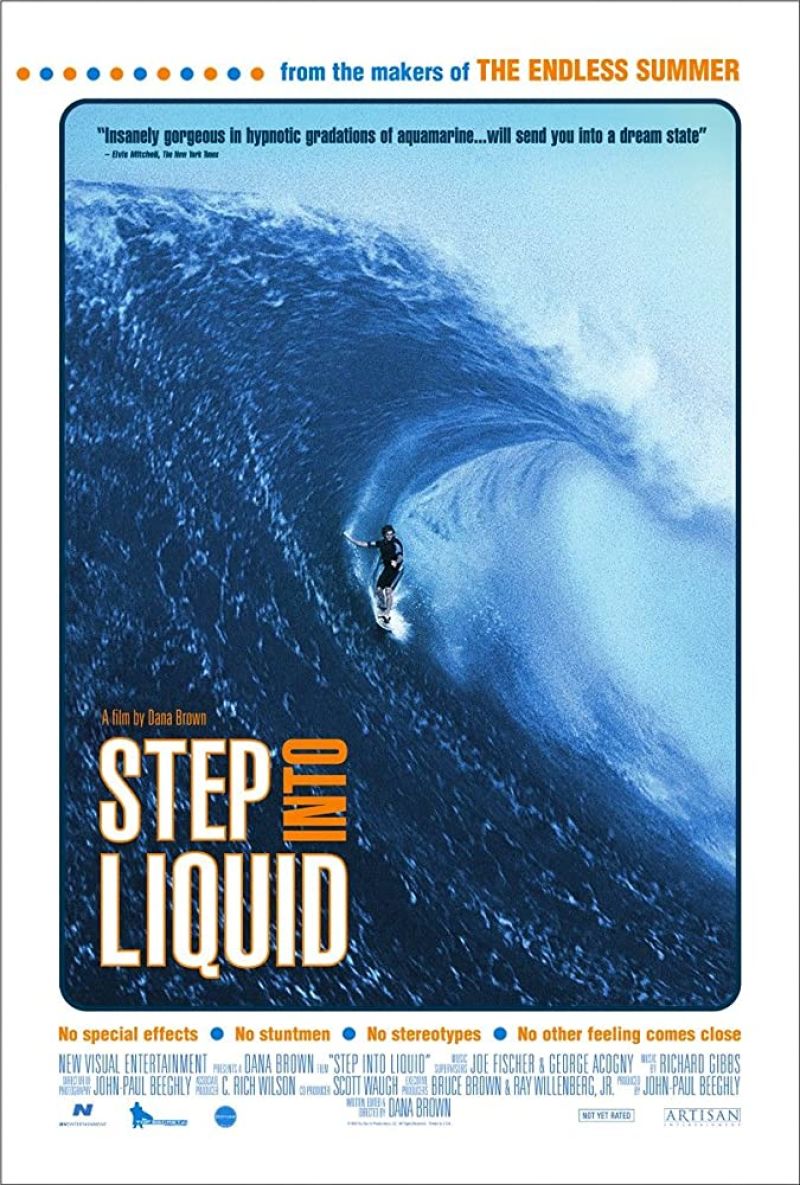 Its an insight into the world of the best surfers of the ealry 2000's with incredible footage as they chase the worlds best waves. Surfers include Laird Hamilton, Kelly Slater, Layne Beachley & Taj Burrows. As the LA Times put it "Brown has epxertly captured the exhilarating and terrifying experience of watching surders attack waves so preposterously large and ridiculously beautiful that defy description".

A compelling surf documentary from HBO, Momentum Generation is an in-depth look at how a group of childhood friends from the early 90s went on to become the world's best and most competitive surfers. 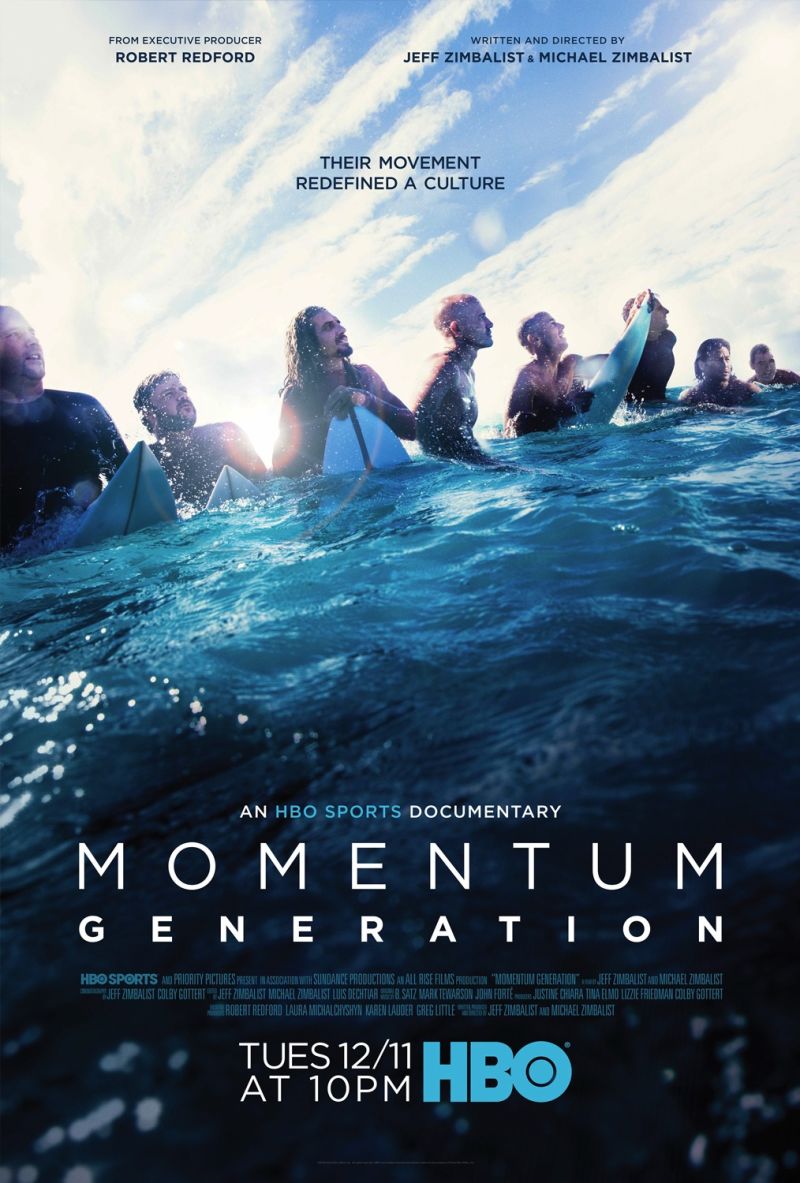